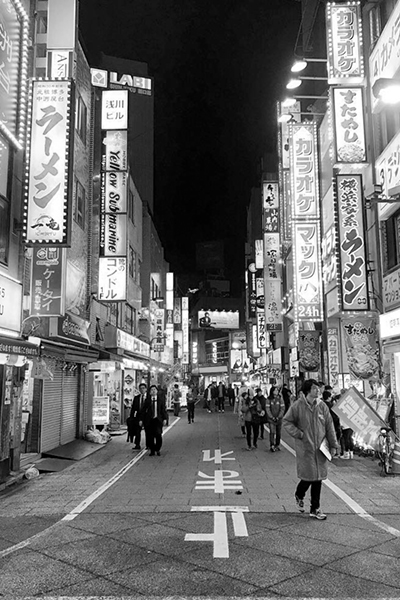 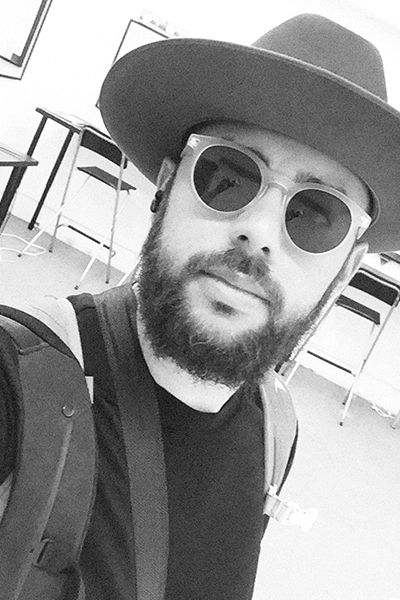 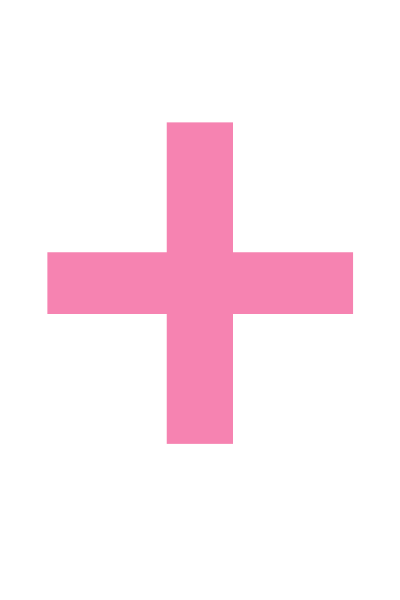 MrMrStudio tells stories across every channel and platform to offer collaborative and end-to-end creative production. MrMrStudio is an award-winning director that lives in Brooklyn and on airplanes. His previous and current clients include American Express, Sally Hansen, Mercedes, Western Union, Naked Juice, and Target. 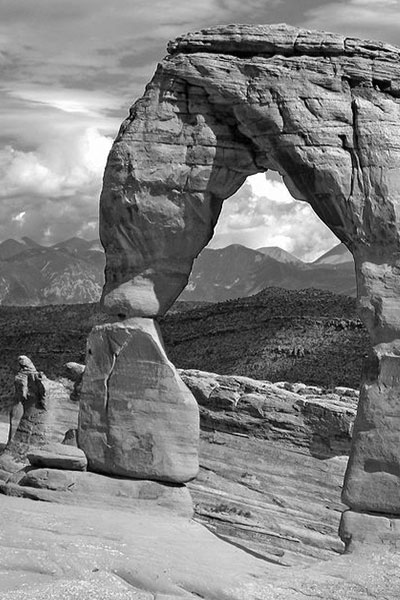 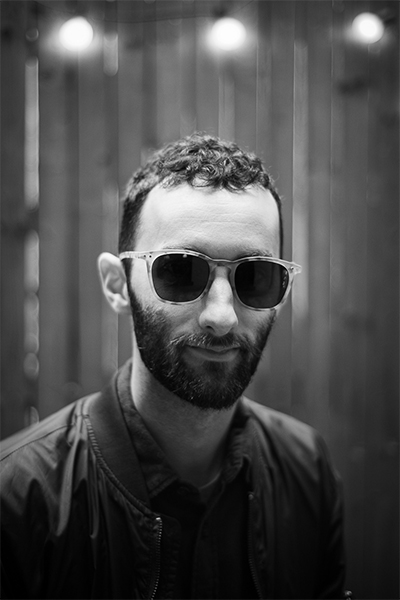 Cody is a multidisciplinary director with a background in editing, cinematography, and music. Filmmaking has always been where he’s felt most at home. It’s where all his favorite art forms come together in a process that requires good communication with good people—everything he loves. His films have been screened at festivals such as the Boston International Film Festival, Nitehawk Shorts Festival, and Dance Camera West Film Festival, and his previous and current clients include Snickers, Disney, King, Tweezerman, Youtube, iStar, and Christie’s. 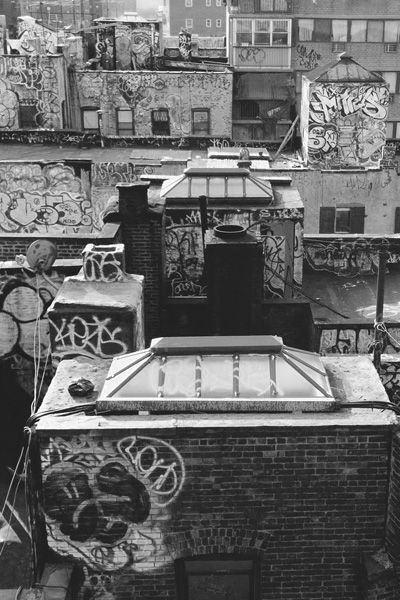 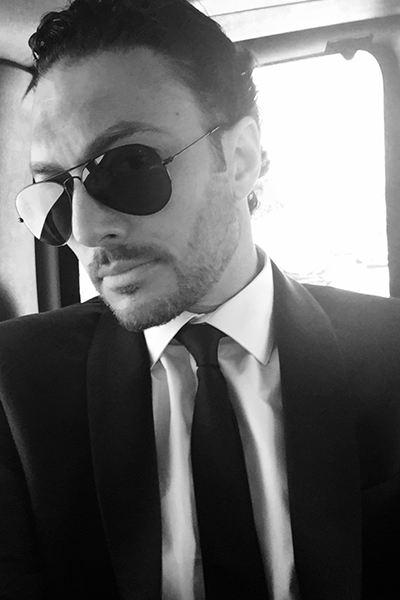 Max started in theater and later moved to commercials, documentaries & narratives and digital media. He first majored in Cinema & Literature then moved to TV/Film Production at NYU Tisch School of the Arts. Having worked at both production companies and ad agencies, Max served as Account Director & Creative Director for many of the clients he collaborated with. He’s equal parts creative and analytical with a sweet spot for revitalizing brands. Polaroid, Hasbro, Lucasfilm, Vivitar, Konami Gaming, The Children’s Aid Society, Altec Lansing and most recently Spotify have invited Max to create commercials, brand films, social, and experiential for them. His work has been recognized by Cannes Film Festival, Tribeca Film Festival, Sundance Film Festival, Clios, Webbys, and AWWWARDS. He resides in New York City with several month long stretches in Austria and LA. 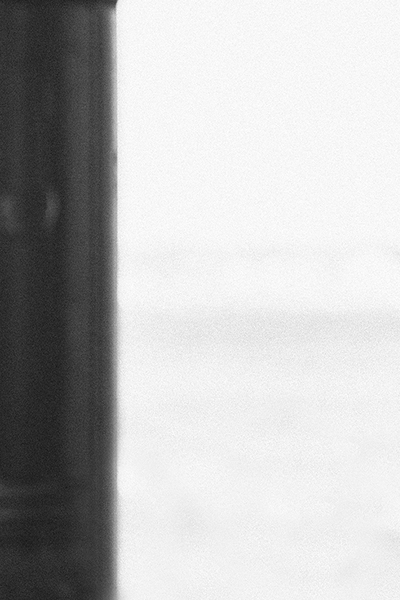 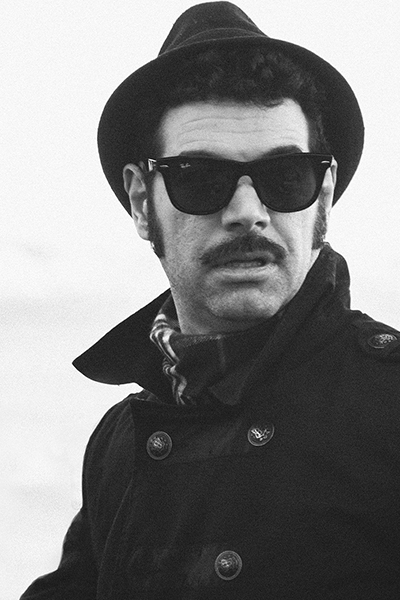 An award-winning Italian filmmaker, Emanuele has produced narrative films, documentaries, music videos, and video art projects. With a focus on social issues such as discrimination, gender equality, and minorities, his stories are mostly about identity and alienation in modern times, often featuring characters who are rejected by society and face internal struggles. In most of his films, dialogue is minimal in order to highlight the characters’ isolation and focus on their behavior.